Mt Hope in Pyramid Hill was climbed in 1836 by Major Thomas Mitchell.   Major Mitchell named Mt. Hope in the hope he would see the sea from its peak.

Mt Hope is about 10 kilometers north east of Pyramid Hill off the Leitchville–Pyramid Road.  It consists of seven small hills of granite boulders, with the largest area on the northern end, a large rock on the north side is named Suicide Rock (pictured below).  Those who climb to the top of Mt Hope are rewarded by a remarkable panorama of pastoral and agricultural land, the ‘Pyramid Hill’ and Kow Swamp.  There is a picnic area at the northern end of the Mount.  During spring, wildflowers can be seen.  Mt Hope does offer some great sport climbing also.

The Mystery of Suicide Rock,

The articles listed below, were extracts from the The Advertiser (South Australia), The Bendigo Advertiser and the Pyramid Hill Advertiser in April 1898.

An Inquest was held on Saturday last before Mr J McKay, JP, and a jury of five, touching the death of Stephen Ewing, whose remains were found on Mt Hope on Friday last, by some Sunday School children who were at a picnic.

Inspector Leverett conducted the inquiry and the following evidence was adduced:

John Henry Goudge stated: I am a grazier residing at Bendigo.  Know deceased, Stephen Ewing.  He is not related to me.  I last saw him alive at my farm, Pyramid Creek, in the early part of December.  He was in my employ for 18 or 20 years.  About half past eleven on the 13th December I was talking to him for some time while waiting for the lunch.  I told him to go and get his lunch.  It was not quite ready, and he was asked to get a bucket of water, which he did.  He went away without having lunch.  I waited for half an hour and as he did not return I took the lunch to the harvest hands about a mile and a half away.  Not finding him there, I became anxious.

He was a man of sober habits and careful of his duties.  I, and a number of men, went in search of him that night and next day.  We searched the channel, and the creek and the dam; also the growing crop.  On the second day, twenty or thirty men were employed in the search, and on the third day six or seven of us.  I reported the matter to the police.  I never noticed any eccentricity about him.  A neighbour of mine had heard him say some strange things about Mt Hope and talk about a suicide that was committed there.  There was a breech loading gun on the farm.  I do not think he had ever used it.

To a juror – Did not notice that he was mentally deranged; it was very hot weather, but I did not notice any symptoms of sunstroke about him.  He was a very nervous man and worried himself more about the business than I did.  He appeared to be disturbed about so many men about the place.  He was subject to heart disease and was told by a doctor at Kerang that he must be very careful on that account.  He was on friendly terms with everyone and much respected.

The place where the remains were found was a crevice between two rocks.  there was no room for a struggle to have taken place with another.  I came in at once and reported the matter to Constable Deverall, after requesting two persons to keep the children away from the body.  The height of the boulder from where the body was found would be over 100 feet, the side of it being for the most part perpendicular.

Mounted Constable Deverall stated: In consequence of information received from Mr Watt, I went to Mt Hope on Friday last and found the body of Stephen Ewing.  It was lying in the crevice of a rock on the west side of Mt Hope, stomach downwards.  The left shoulder and arm were slightly under his chest doubled up.  The face was turned partly upwards.  Coat, shirt and flannel were dragged up over his shoulders, leaving his back partly exposed.  the braces were up over his head.  The branch of the tree, produced, and another were entangled in the braces.  I compared the branch with that of a wattle tree which had been broken and found it fitted exactly.  It is the same kind of wood.  The tree was growing about ten or twelve feet from the top of the boulder.

Dr Kelly stated that he had made an examination of the remains.  From the injuries received death must have been instantaneous.  All the internal organs had disappeared.  there were two compound fractures of the skull, the spine was dislocated and fractured, jaw broken, six ribs broken, thigh broken, and leg broken in two places below the knee.  There was no reason to suppose that personal violence had been used.  There would have been no reason for inflicting so many injuries if it had been a case of murder.  The injury to the skull or the spine was enough to cause death.

The jury found that the deceased’s death was caused by a  fall from a rock, but whether accidentally or otherwise there was no evidence to show.  There was neither any evidence as to the state of deceased’s mind. 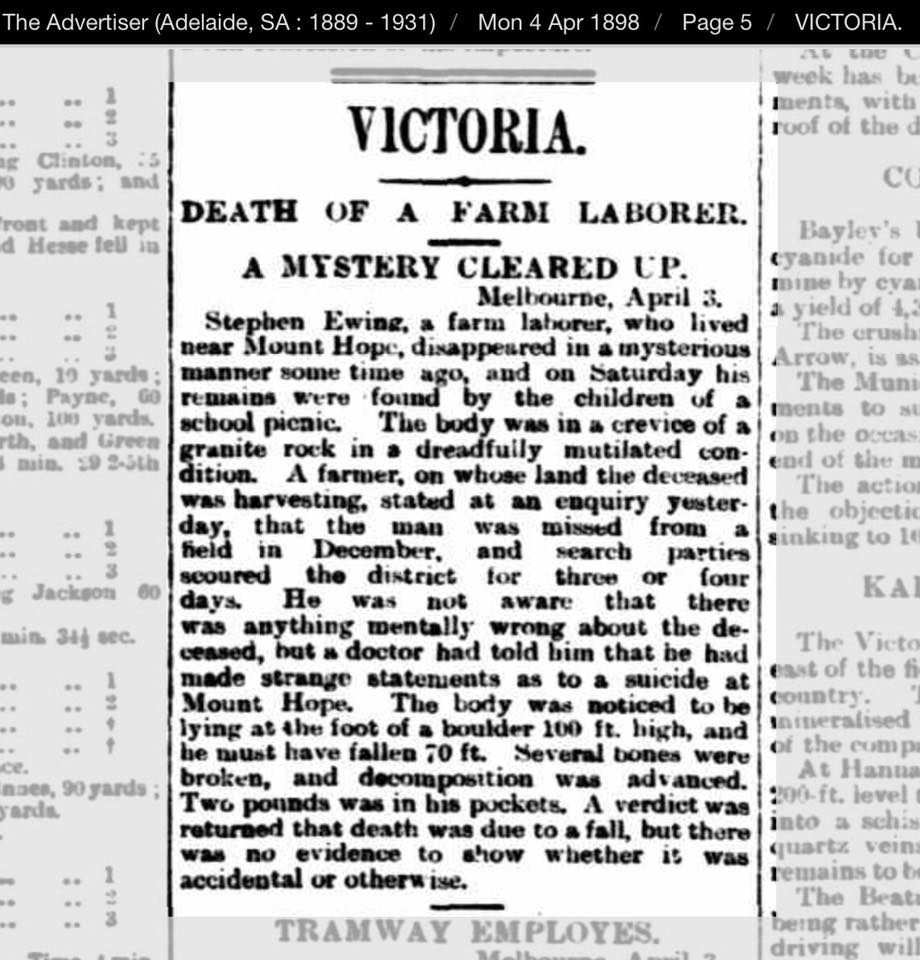 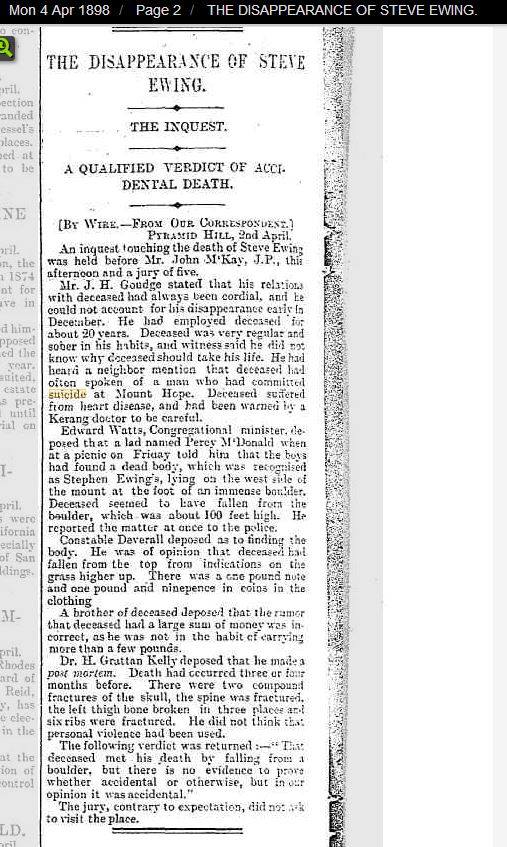 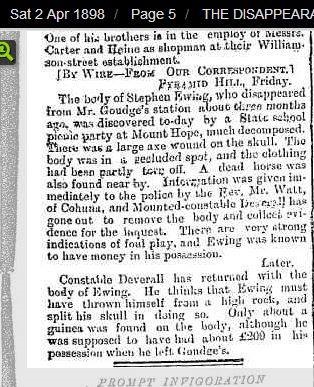 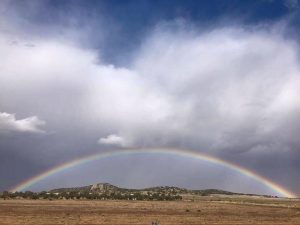 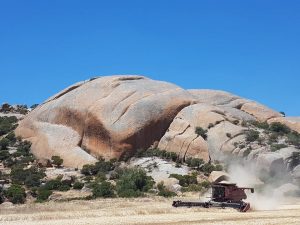 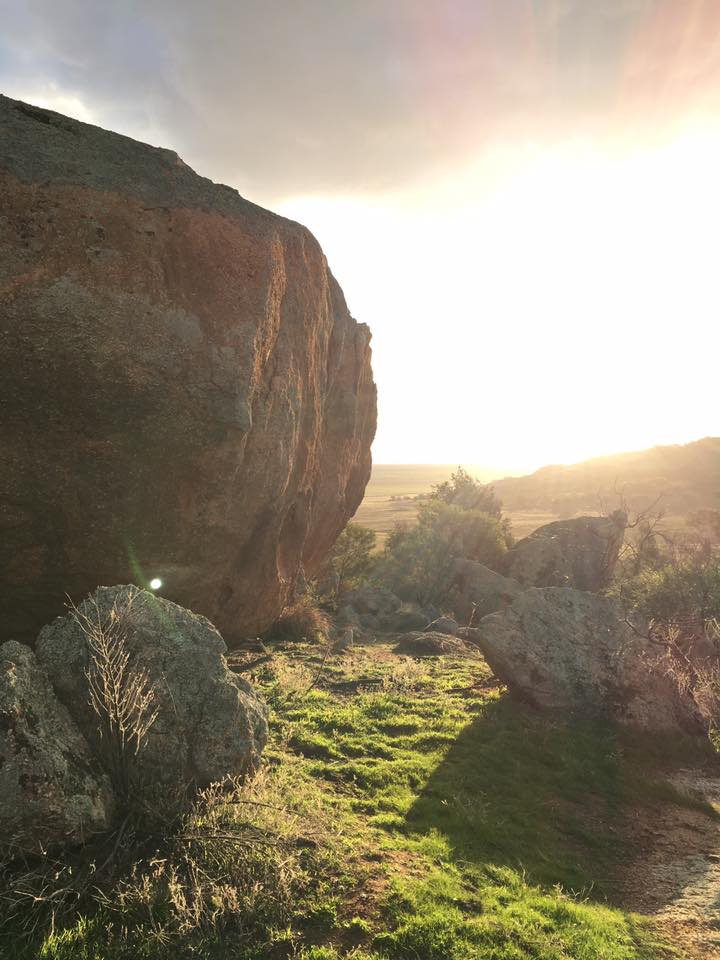